By Joshua Rhett Miller
| FoxNews.com
advertisement
The number of law enforcement authorities killed by gunfire dipped to 33 in 2013, the lowest total since the Wild West days of 1887, according to a report from a law enforcement advocacy group.
The number of police officers felled by bullets around the nation has been trending downward in recent years, but the 125-year low reported by the National Law Enforcement Officers Memorial Fund was welcome news for the nation's peacekeepers. Experts also noted that overall line-of-duty deaths of federal, state, local, tribal and territorial officers dropped to 111, the lowest total since 1959.
“The only good news is zero deaths, but this very significant drop in law enforcement fatalities the past two years is extremely encouraging,” said Craig Floyd, chairman and CEO of the fund. “Our organization, in partnership with others, is working hard to create a new culture of safety in law enforcement that no longer accepts deaths and injuries as an unavoidable part of the job. This year’s officer fatality report is strong evidence that this intensified effort to promote law enforcement safety is making a difference.”
Floyd's organization this week put out its annual report chronicling the improved numbers, noting that increased use of body armor could bring shooting deaths of police down even further.

According to the Officer Down Memorial Page — which also tracks police deaths dating back to 1822, but had 2013 numbers that were slightly different from those of the NLEOMF — automobile accidents were the second-biggest killer of police officers, claiming 26 lives, followed by seven deaths due to being struck by a vehicle. One police officer in Detroit died six months after being struck by accidental gunfire.

The annual report from NLEOMF credited an increased culture of safety among law enforcement agencies, including increased use of bulletproof vests, that followed a spike in deaths in 2011. Since that time, officer fatalities across all categories have decreased by 34 percent, and gun deaths have fallen by 54 percent.
Among law enforcement officers killed by gunfire last year, just two were women: Police Officer Patricia Parete of the Buffalo (N.Y.) Police Department, who died on Feb. 2; and Santa Cruz (Calif.) Police Department Det. Elizabeth Butler, who died on Feb. 26 while investigating a sexual assault.
The Officer Down Memorial Page tally also includes four police dogs, including Koda of the Leon County (Florida) Sheriff’s Office, Kilo of the Indiana State Police, Ronin of the Glendale (Arizona) Police Department and Ape, who was fatally shot in March just three weeks after completing his FBI training, according to the website.
The most recent gunfire death among law enforcement officers occurred last week when Sgt. Kevin “Gale” Stauffer, 38, of the Tupelo Police Department was shot on Dec. 23 as he responded to a bank robbery in Mississippi. Stauffer, a nine-year veteran who previously served with the Louisiana Army National Guard, was posthumously promoted to the rank of sergeant and is survived by his wife and two young children.
Conversely, the gunfire-related death of Police Officer Kevin Tonn of the Galt (Calif.) Police Department on Jan. 15 marked the first among law enforcement officers in 2013, according to the website. The 35-year-old U.S. Army veteran was killed as he responded to a burglary in progress.
Among the 105 total line-of-duty deaths tallied by the website last year, 13 occurred in Texas, followed by 10 in California and 7 in Mississippi. Nine were federal law enforcement officers whose deaths occurred in various locations. The overwhelming majority — 101 — were men and their average age was 42. The median tour of duty among the fallen officers exceeded 13 years, according to the website. February was the deadliest month, with 14 fatalities, followed by September (13) and December (12).
In 2012, 47 of the 123 line-of-duty fatalities were classified as death by gunfire, with an additional two accidental fatalities. In 1887, a total of 44 law enforcement officers were killed, 30 of whom succumbed to gunfire. Another two officers were killed by accidental gunfire, according to the website.
Posted by Roman at 8:02 PM No comments: 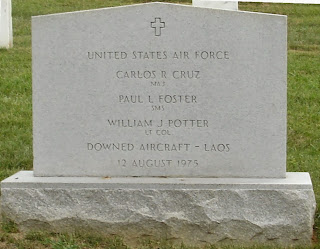 Fairness at U. of Michigan: Fund Liberal Events while Denying Conservative Ones

Fairness at U. of Michigan: Fund Liberal Events while Denying Conservative Ones
Posted by Roman at 8:53 PM No comments:

Ice Breaker Gets Stuck Trying to Rescue Global Warming Scientists Trapped in Antarctica
Posted by Roman at 1:49 PM No comments:

IDIOTS: 81% of Young Democrats Approve of ACA… 68% Approve of Obamacare (It’s the Same Thing)
Posted by Roman at 1:44 PM No comments:

Merry Christmas to all! May the peace of Christ reign,

Michigan teachers union fights for $10,000 severance for child molester
Posted by Roman at 4:25 PM No comments: 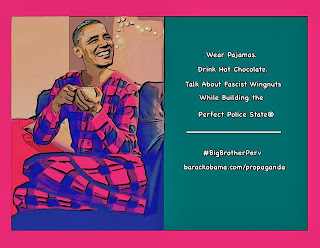 Ugly Climate Models
Posted by Roman at 3:02 PM No comments:

The Stigma of Racism

The Stigma of Racism
Posted by Roman at 9:13 PM No comments:

REPORT: Mass Murderer Nidal Hassan Has Received 8K But Victim’s Families Have Received Nothing (Video)
Posted by Roman at 11:12 AM No comments:

Marine’s Career In Jeopardy After Exposing Child Rapist Linked To Taliban (Video)
Posted by Roman at 10:49 AM No comments:

Republican Congressman: Obama’s Disregard of Law ‘Has Reached an Unprecedented Level’ (Video)
Posted by Roman at 6:55 AM No comments: 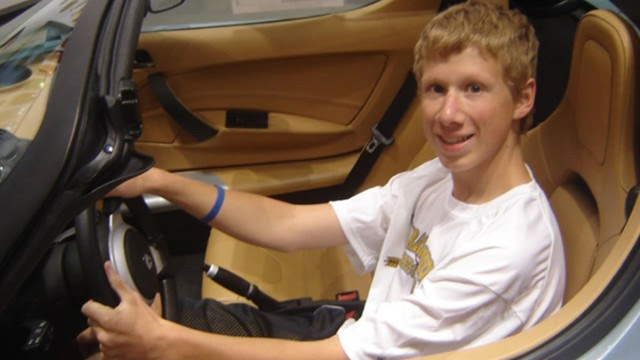 Kerry Awards Vietnam With Million to Fight Global Warming
Posted by Roman at 6:02 PM No comments:

FIVE YEARS AGO TODAY… Al Gore Predicted the North Pole Will Be Ice Free in 5 Years
Posted by Roman at 6:17 PM No comments:

Denver Post Edits “Socialist” Out of Description of Arapahoe School Shooter
Posted by Roman at 6:14 PM No comments:

Your Tax Dollars At Work… Millions Go to Inner City “Farms” – Farrakhan Collected Over 0,000
Posted by Roman at 9:14 PM No comments:

Common Core Writing Assignment: Think Like a Nazi and Explain Why Jews Are Evil (Video)

Common Core Writing Assignment: Think Like a Nazi and Explain Why Jews Are Evil (Video)
Posted by Roman at 7:33 AM No comments:

Obama: “It’s Understandable” for U.S. and Israel to Have “Different ‘Perspectives” on Iran (Video)

Obama: “It’s Understandable” for U.S. and Israel to Have “Different ‘Perspectives” on Iran (Video)
Posted by Roman at 4:41 PM No comments:

This Week in History: Republican Party Abolishes Slavery
Posted by Roman at 9:27 AM No comments:

Obama: Extending Unemployment Benefits “One of Most Effective Ways to Boost Economy” (Video)

Obama: Extending Unemployment Benefits “One of Most Effective Ways to Boost Economy” (Video)
Posted by Roman at 12:00 PM No comments: 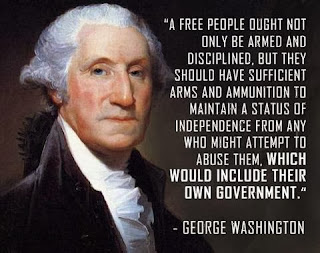