Andrew Klavan, How to behave in an Islamic Massacre

John Kasich, President do your job.

Does Jimmy Carter Have No Shame?

Does Jimmy Carter Have No Shame?
Posted by Roman at 7:21 AM No comments:

Is Barry in mourning?

'Hub' Schlafly, teleprompter developer, dies at 91
Posted by Roman at 6:24 PM No comments: 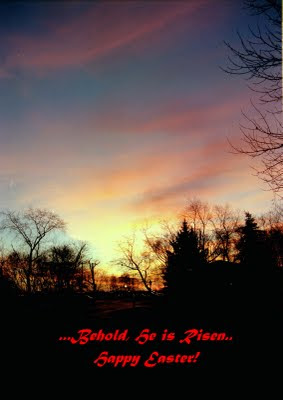 Rep. Allen West, via the Blogprof 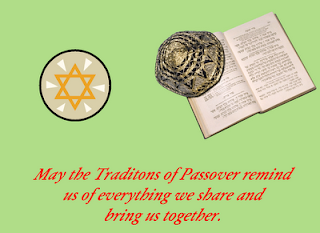 President Whatever finds things not going his way | Michael Barone | Politics | Washington Examiner
Posted by Roman at 11:56 AM No comments:

Is this what passes for the new civility?

It's spending, not revenue

The PJ Tatler » ‘Spending reductions in the tax code’?

The PJ Tatler » ‘Spending reductions in the tax code’?
Posted by Roman at 5:46 AM No comments:

Tax the government officials, from Instapundit

SO OBAMA’S PEOPLE ARE TALKING TAX INCREASES AGAIN. Here’s my proposal: A 50% surtax on anything earned within five years after leaving the federal government, above whatever the federal salary was. Leave a $150K job at the White House, take a $1M job with Goldman, Sachs, pay a $425K surtax. Some House Republican should add this to a bill and watch the Dems react.
UPDATE: Should we also provide that salaries paid to former government officials aren’t deductible for corporations? Or is that going too far? I say: Put it in as a negotiating point!
Posted by Glenn Reynolds at 10:42 pm
Posted by Roman at 6:22 PM No comments:

An Anniversary Of Heroism And Shame—The Bay Of Pigs At Fifty
Posted by Roman at 6:19 PM No comments:

Anti-Semite?, Is anyone suprised?

Mark Steyn: 'I think Lindsey Graham is unfit for office' | The Daily Caller - Breaking News, Opinion, Research, and Entertainment
Posted by Roman at 10:41 AM No comments:

National Budget, by adults, for adults. 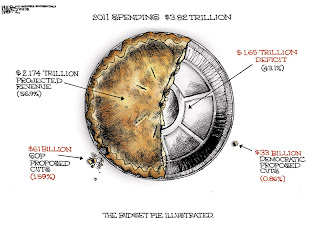 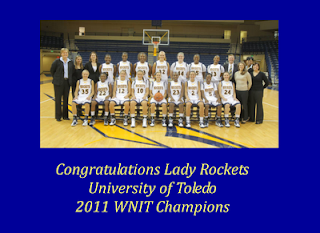