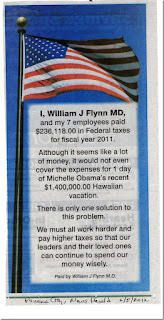 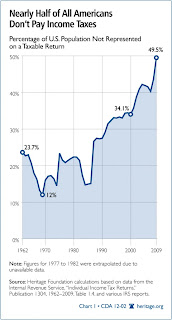 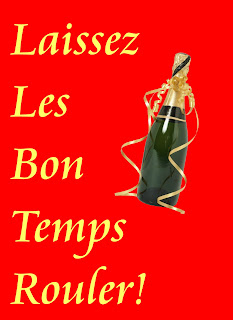 
Our country needs more leaders like this!
Posted by Roman at 8:54 AM No comments:


May she find comfort in the arms of Angels.
Posted by Roman at 8:29 AM No comments:

Obama cranks up the campaign spending

Obama’s campaign and the Democratic National Committee — even without a Republican nominee in place yet — spent twice as much money as all the GOP candidates combined in 2011. It is all part of the president’s expanding effort to mobilize supporters and start building the massive infrastructure for a successful reelection campaign.

That is an expensive proposition: $5.2 million for Internet advertising, $9.5 million in telemarketing, $2.5 million in swag to sell through the campaign’s online store and $1.3 million for credit card fees on donations.

Obama has been raising money both for his campaign and the DNC, which is spending millions to boost his reelection. Combined, they have spent more than $120 million since the president launched his campaign, with about half that money spent by the party.

Mitt Romney, the best-financed Republican candidate, has spent just over $37 million. The Republican National Committee has spent another $68.8 million, mostly paying down debt and raising money for the fall.

Obama’s campaign has been staffing up considerably, with payroll expenses growing from $2.2 million in the second quarter to $7 million in the fourth quarter of 2011. That figure does not include hundreds more staffers working in state parties around the country, financed with $7.9 million transferred from Obama’s campaign and the DNC.

Former House Speaker Newt Gingrich has spent huge sums of money on the business of raising money itself. His campaign reported $2.6 million in spending to telemarketing firm InfoCision — one out of every four dollars that his campaign spent last year. He also reported $472,000 in debt to the company on Dec. 31 but that has since been paid down.

Gingrich also spent $371,000 with three firms to help him get on primary and caucus ballots in various states.

Neither Romney nor Gingrich campaign officials responded to requests for comment.

Obama campaign spokesman Ben LaBolt said that campaign officials were focused on creating an operation with a presence across the country.

“While the Republicans have written off their ground game and failed to build an organization in key states, we’re making an early investment in building this campaign from the ground up in states across the country,” LaBolt said. “Ultimately we believe that our supporters convincing their networks to support the president will provide us with the decisive edge in November.”
Posted by Roman at 9:34 PM No comments:

It's takers versus makers and these days the takers are winning | Glenn Harlan Reynolds | Columnists | Washington Examiner
Posted by Roman at 7:49 PM No comments: