Obama Honored Fallen SEALs By Sending Their Parents a Form Letter Signed By Electric Pen
Posted by Roman at 10:56 AM No comments:

Three year old deaf Nebraska boy cannot sign his name due to a "zero tolerance" policy? Is this stupid, or what?
Posted by Roman at 9:01 PM No comments:

This is the new "code word" for Republican woman.
Posted by Roman at 8:18 AM No comments:

Neil Armstrong, one of The United States best known Astronauts, first man to set foot on the moon passes,  Barack Huessein Obama "honors" him by releasing a photo of BHO looking at the moon.  It is pathetic how this ego will not let anyone/anything upstage him. 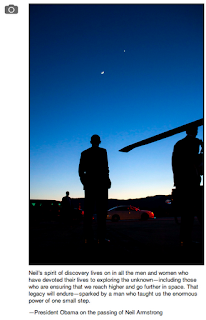 Blame it on Bush, the music video

Blame it on Bush, the music video
Posted by Roman at 4:07 PM No comments:

How is some of the strongest gun control in the country working for you?  Dosen't look good! 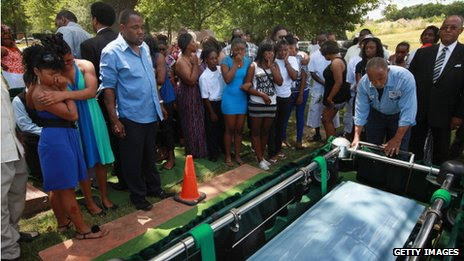 Nineteen people were shot in seven attacks overnight in Chicago, as the US city's gun violence epidemic continued.

Thirteen of the victims were shot within a half-hour period, including eight in a drive-by shooting on a single street.

Chicago officials have been battling a sharp increase in shootings and homicides, with some elected officials arguing gangs do not fear the police.

The city's murder rate has spiked 29% year-over-year as of this month.

Most of the violence has been in Chicago's troubled south and west sides, but there also have been a handful of incidents in the downtown area.

Thursday's violence began shortly after 17:00 local time (22:00 GMT), when four men were wounded on the west side.

A drive-by shooting in the south side injured seven males and one female, ranging in age from 14 to 20 years. Then five people were wounded in three other shootings around the same time.

Early on Friday morning, a 17-year-old was shot in the back.

Andrew Holmes, a community activist, told NBC Chicago some of the injured were not co-operating with police.

"They need to step up and speak up for us," he said. "Nine times out of 10, they knew who was firing the shot at them."

It is not the first time this year Chicago has seen a single night of double-digit victims.

Over the Memorial Day weekend in May, 12 people were killed, and another 48 were wounded.

Chicago's homicide increase is counter to lowered rates in other major US cities, including New York and Washington.
Posted by Roman at 6:22 AM No comments:

Neil Armstrong passes, a true American Hero, one of the best stick and rudder pilots ever.  May he find comfort in the arms of Angels. 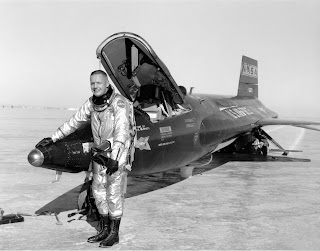 Senator from Missouri on Bill Clinton

USDA cites Harvard in deaths of 41 mice - Boston.com
Are you kidding me?  Somehow, in this bizzaro world, it is against the law to kill mice?
Posted by Roman at 9:29 AM No comments:

The Paul Ryan Choice
Posted by Roman at 3:07 PM No comments:

Slow path to progress for U.S. immigrants - Washington Times
Posted by Roman at 6:57 PM No comments: 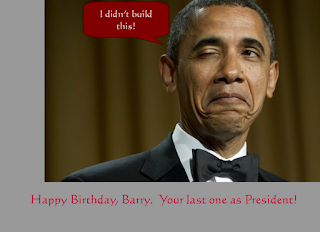